SOURCE: www.rawstory.com AUTHOR: Eric W. Dolan The medical marijuana advocacy group Americans for Safe Access (ASA) teamed up with the developers iWeed to launch a free iPhone app on Wednesday that allows users to sign up for raid alerts and activist phone trees, among other things. By releasing the ASA Advocate App, the group is hoping to coordinate and recruit grassroots activists. The app provides updates on rapidly changing local, state, and federal issues related to medical marijuana. It also allows users to quickly connect to a legal hotline and lists local businesses that support the work of ASA. "The ASA Advocate App is another way to empower grassroots action that is bringing change on medical marijuana policies to every corner of the country," said ASA Executive Director Steph Sherer. "We have to be innovative if we want the widespread public support that exists for medical marijuana to translate into concrete results. The ASA Advocate App will help put greater pressure on all levels of government to adopt sensible medical marijuana policies." 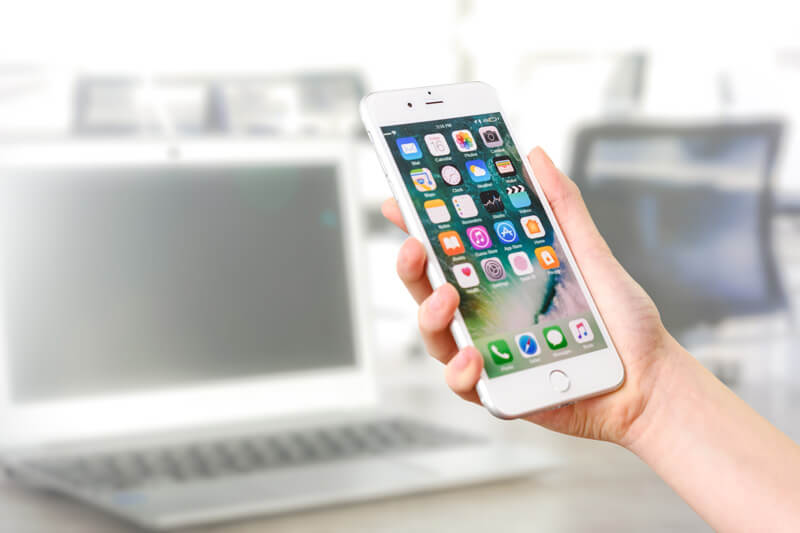 Activism-related apps are not new. Protesters affiliated with "Occupy Wall Street" used an app called "I'm Being Arrested" along with a variety of others, and activists have used Twitter and Facebook apps on their smartphones to coordinate. There are also a variety of marijuana-related apps. But this is the first app designed specifically for marijuana activists. The app is currently only available for iPhone, iPad or iPod touch devices, but will be expanded to Android and mobile devices over the next few months.
S
Soft Secrets