"The... recent crackdown on growers and sellers of medical marijuana is totally justified."

"The... recent crackdown on growers and sellers of medical marijuana is totally justified."

SOURCE: www.alternet.org AUTHOR: Scott Morgan Last month, I questioned an absurd claim from the White House that President Obama has been "clear and consistent" in his approach to medical marijuana. The facts of the matter are so plain that it feels silly to even debate it further, but this quote from anti-marijuana zealot and youth drug testing cheerleader David Evans of the Drug-Free Schools Coalition got my attention: The Obama administration's recent crackdown on growers and sellers of medical marijuana is totally justified. The federal government is trying to protect vulnerable people from the use of marijuana as medicine, since the drug is not proved safe or effective. It's really pretty hard for the Obama administration to claim they're not suddenly cracking down on medical marijuana when the president is getting praised by David Evans for protecting patients from themselves and their doctors. This is the guy you don't want complimenting you in public when you're busy trying to convince everyone else that your drug policy isn't a draconian death march. A little heads up to Obama's re-election team: when both sides of the medical marijuana debate are in agreement that you've launched some kind of major crackdown, you do not get to pretend that there was no crackdown. 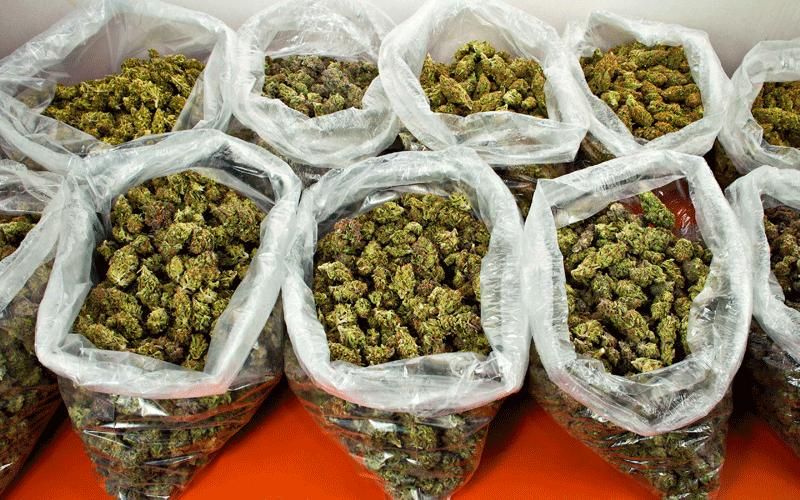 The tough question facing candidate Obama will be why he took no action to prevent egregious violations of his campaign promises on this issue, not whether such events ever occurred. A consensus exists in the press and the public that Obama backed away rather blatantly from his widely-understood assurance that state medical marijuana programs wouldn't face an existential threat from the federal government under his watch. Those threats emerged from numerous agencies this year and have scarcely been acknowledged by the White House, let alone addressed to anyone's satisfaction. Rather than endeavoring to further duck or distract us, the president needs to say something smart about this. He'll have to do better than saying it's a poor use of resources to bust pot patients, because the propriety of arresting sick people and their caregivers is not a question that ought to hinge on the availability of funds with which to do so. It would also be a poor use of resources to kick glaucoma patients down the stairs, but that isn't the reason we don't do it. It's time for the president to admit that medical marijuana is a actually a good thing, that we're lucky to have this helpful option available for those who need it, and that people like Newt Gingrich and Mitt Romney are at odds with80% of Americans when they dare to suggest otherwise. (This article was published by StoptheDrugWar.org's lobbying arm, the Drug Reform Coordination Network, which also shares the cost of maintaining this web site. DRCNet Foundation takes no positions on candidates for public office, in compliance with section 501(c)(3) of the Internal Revenue Code, and does not pay for reporting that could be interpreted or misinterpreted as doing so.) Sourced from: Stop the Drug War Speakeasy Blog
S
Soft Secrets