Chicago alderman says marijuana may solve desperate city's money woes. SOURCE: www.huffingtonpost.com AUTHOR: Don Babwin CHICAGO - A Chicago alderman says he's found a way for the city to raise desperately needed cash that will also keep more police officers on the street: Marijuana. Alderman Danny Solis introduced an ordinance to the City Council on Wednesday that would make possession of small amounts of marijuana a ticketable offense with a $200 fine rather than a misdemeanor that carries jail time. He estimates the change would generate $7 million a year and, since the vast majority of such cases are dismissed, would save police and courthouse workers money and time. "In these trying times of the economy, we could really use the revenue generated by fines versus arrests," Solis said. "And each (arrest) means police officers are spending an inordinate amount of time outside the neighborhoods, inside the district offices doing paperwork." Similar laws exist around the country, but unlike in other states and cities where the debate has often focused on marijuana use, the discussions in Chicago have centered almost entirely on money and wasted resources. Mayor Rahm Emanuel has not endorsed the ordinance, but said recently that a member of the police department's gang unit made a similar suggestion, and he had passed the idea on to Police Superintendent Garry McCarthy and his first deputy. 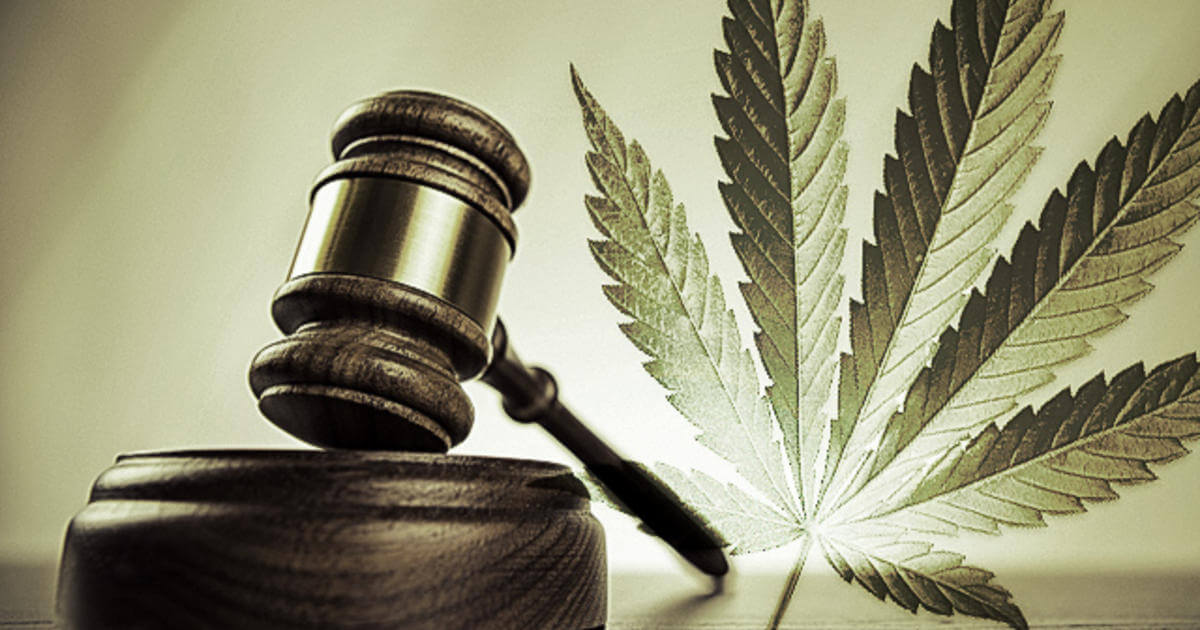 "I asked them to look into it and that's what they are doing right now," Emanuel told reporters. McCarthy also has not endorsed the ordinance, but while some law enforcement organizations elsewhere in the U.S. have opposed such measures, he has signaled he's open to it - for some of the same reasons Solis cited. "With minor possession, it would be in everybody's interests to free up officers, keep them in the field (where they) effectively enforce the law," department spokeswoman Sarah Hamilton said. Solis' plan would levy a ticket for someone in possession of 10 grams or less of the drug - roughly the equivalent of 10 marijuana cigarettes - that could be cleared with a $200 fine and up to 10 hours of community service. Currently, the offense is a misdemeanor that carries up to six months in jail and a $1,500 fine. The ordinance would still be stricter than some elsewhere in the U.S. In California, for example, possession of as much as an ounce of marijuana, or 28 grams, is an infraction no more serious than a speeding ticket. Under a more than 30-year-old state law in New York, people caught with 25 grams are only ticketed as long as the drug is out of public view. Supporters of the proposed change in Chicago argue that arrests for such infractions add up to a colossal waste of time. Of the 8,625 misdemeanor marijuana cases between 2006 and 2010, about 87 percent were dismissed, according to statistics from the Cook County Clerk of the Circuit Court. Citing the high dismissal rate, Cook County Board President Toni Preckwinkle recently recommended that Chicago police stop making arrests for small amounts of marijuana. She noted that the county, whose financial picture is as grim as the city's, spends $78 million a year on costs related to marijuana arrests. Chicago Alderman Willie Cochran, who spent 25 years as a city police officer, backs the ordinance. "I support it because people are getting arrested, going into court and judges are ... dismissing (the cases) and releasing them all anyway," Cochran said. Alderman Richard Mell said that under the present law, people who are arrested but not convicted are seeing their lives damaged. "If you're a young kid with no record, all of a sudden you're arrested and then the case is thrown out, that arrest is going to follow you unless you go in and get it discharged - and it can affect your schooling, it can affect where you live and it can affect your job possibilities," he said. Solis and others said they were also concerned about whether the current law was being enforced fairly. Solis presented statistics showing thousands more arrests in predominantly black and Hispanic wards in the last decade than in affluent and predominantly white neighborhoods. The 23,000 arrests on misdemeanor charges in the city last year, he said, added up to at least 84,000 hours that police spent driving suspects out of neighborhoods where they were arrested, doing paperwork, inventorying evidence and handling other chores that take them off the street. And that doesn't include the hours when officers are appearing in court or the time that county workers at the jail and courthouse devote to such cases.
S
Soft Secrets

Will New York Become California All Over Again?