Vaping as a phenomenon of pop culture

R
Soft Secrets
The word “vape” meant nothing just a decade ago. Today it is a trend spreading from the daily lives of millions of people to films and music videos. Vaping gained its place in the modern pop culture and probably will become even more popular due to influencers who smoke it. 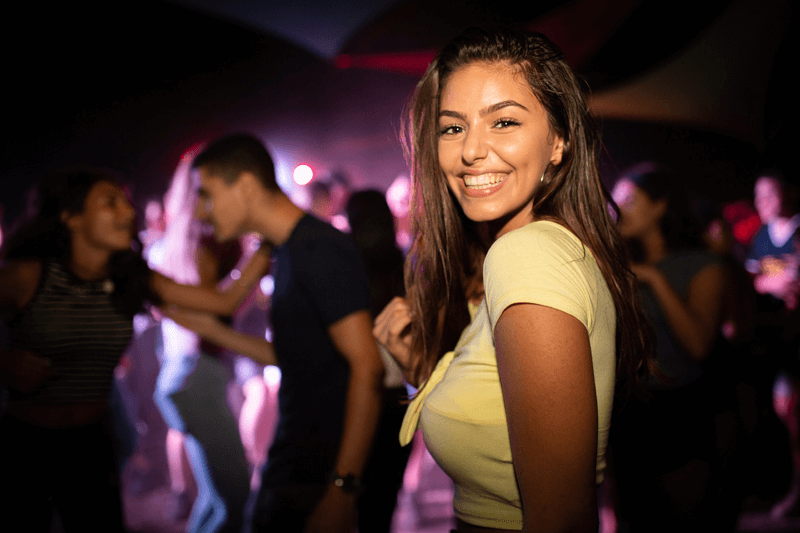 A cigarette at the corner of the mouth, a cloud of smoke that follows you and fingers that smell like tobacco: it's over! Now, to be a stylish and fashionable person, people choose to throw their Marlboro away. However, it doesn’t mean quitting due to the existence of vaporizers and e-cigarettes. Now everyone does it just like Leo Dicaprio and Kylie Jenner.

Celebs who live the vape life

Katty Perry, the Weeknd, Johnny Depp, Ellen Page, Britney Spears - this is a short list of celebrities who are absolute fans of vaping. Could you imagine a vape company creating a personal most expensive vape mod only for you? Well, this is the celebs’ reality. Alison Brie, a famous actress and producer, has her personalized vape mod by PAX that she adores to carry in her bag everywhere she goes. There is no doubt that one of the most famous fans of vaping is Leonardo DiCaprio. He doesn’t even hesitate to show off his pen during major public events like the Oscars! Another scandalous star of movies, Johnny Depp, best known for his roles in Edward Scissorhands, Pirates of the Caribbean and Alice in Wonderland, was also spotted vaping. In the film named Tourist, the character played by Johnny Depp is vaping on a train during his meeting with Elise played by Angelina Jolie.

Vaping in the music industry

What brings together such persons as Elton Hohn, Foo Fighters, the Weeknd, Jhene Aiko, Lady Gaga? First of all, it’s their contribution to the world music heritage. But, surprisingly, they all have trendy vape mods and vapers in their music videos. The Weeknd, a famous American singer, followed the example of an actress Alison Brie. He also has his custom vape which is named ‘The Madness Tour Limited Edition Pax 2’. It also promotes his tour, as seen from the pen’s name. Jhene Aiko couldn’t resist showing her portable vaporizer in the video ‘Bed Peace,’ a song featuring Childish Gambino. What is more, she compared her passion for vaping with one for a guy in her song going under the name of The Vapors. What a commitment! It is difficult to imagine a person as classy as Lady Gaga, whose actual name is Stefani Joanne Angelina Germanotta, while holding his oh her vape mod. Her pictures with vapes remind us of vintage ladies. It is well-known that she used to be a heavy smoker. Today, she managed to replace a traditional cigarette with an electronic one. Not only young celebrities benefit from trending vaporizers. Interestingly, video works of Elton John and Foo Fighters also portray vaping people. The 2017 music video for Elton John's song ‘Tiny Dancer’ features a dozen Los Angeles residents, including a girl vaping while driving her car. Elton John recorded several songs before official clips became an official part of music culture. Those songs never had a chance to be visualized until Elton John launched a project that goes under the title “The Cut” and supported by the YouTube platform. In this project, he made a call to young artists (clip-makers, operators, editors) to show their vision of his old but well-known songs. Max Weiland chose to visualize ‘Tiny Dancer’ released in 1971. The film reflects the life in Los Angeles of a dozen different people driving their cars. In these small pieces of ordinary life, the electronic cigarette also finds its place. 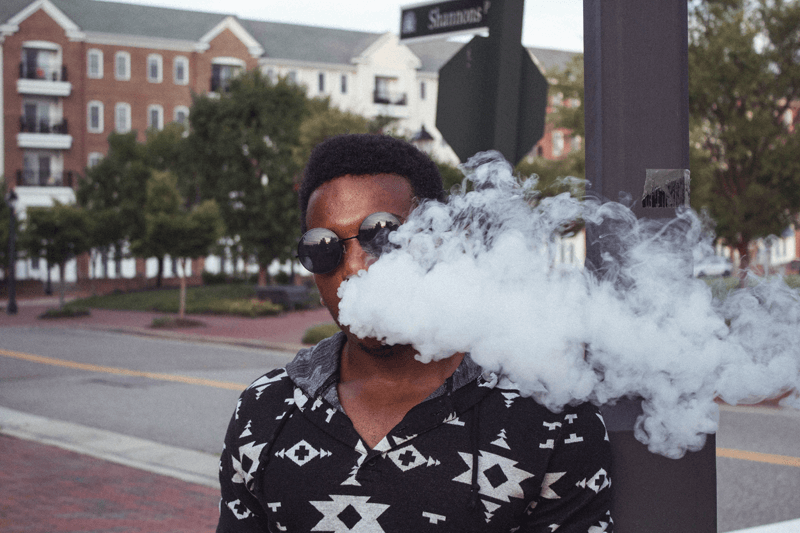 The new song of Foo Fighters, ‘Run,’ was unveiled as a single on June 1, 2017. This is the first song of the band since 'Saint Cecilia' in 2015. This release was a real surprise. The band gave only vague hints about what they 'work on music,' but this was the first song to be released in 2 years. There has been no confirmation of the release of a new album yet. There is no doubt, however, that the group is working on it. The crazy 6-minute video clip shows the group of elderly people playing the song in a nursing home. This residence is the type of an institution that tranquilizes its residents by medication. But the power of rock is stronger than that of any medicine! Foo Fighters are wearing makeup which makes them look like their older versions. Then, starts a riot between patients and caregivers. One of the retired residents even steals an electronic cigarette. He gains even more energy after vaping this e-cigarette. The video concludes with a hilariously choreographed combo reminiscent of the Michael Jackson’s 'Thriller' music video.

Does the vape affect the public image?

Being judged every moment by the image that they send to their fans and to the public opinion, the stars can no longer afford the slightest misstep. That's why a lot of celebrities are looking for ways to get rid of a bad habit of smoking. The number of vapers in the United States of America today is estimated at 9 million adults. Celebrities who have adopted the electronic cigarette do not miss the call. With all that has been proved today about the misdeeds of the traditional cigarette and its serious consequences for one’s health, it is apparent that vaping appears to have rather a good impact on a celeb’s public image.

In general, vaping as a new trend obviously affects the popular culture. It is used by stars in their daily lives as a substitute for traditional cigarettes, it is also a part of a beneficial public image. Performers show their best vape mods in their music videos and use them during concerts. Hopefully, youngsters following them take an example of starts who admit smoking a harmful habit and quit smoking replacing cigarettes with mods.

Thanush Poulsen is a Danish blogger who investigates the phenomena of the contemporary popular culture. He focuses on the things which drastically change the perception and representation of the pop culture.
S
Soft Secrets

Allen Iverson Gets A Strain After His Name