Official response to petition on 'We the People' website repeats tired lies, misdirections 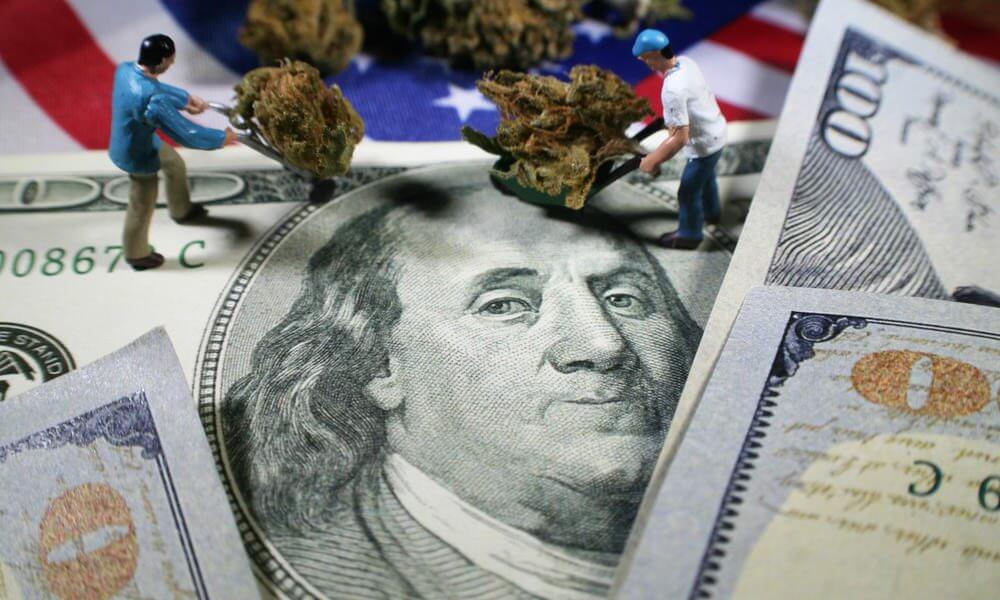 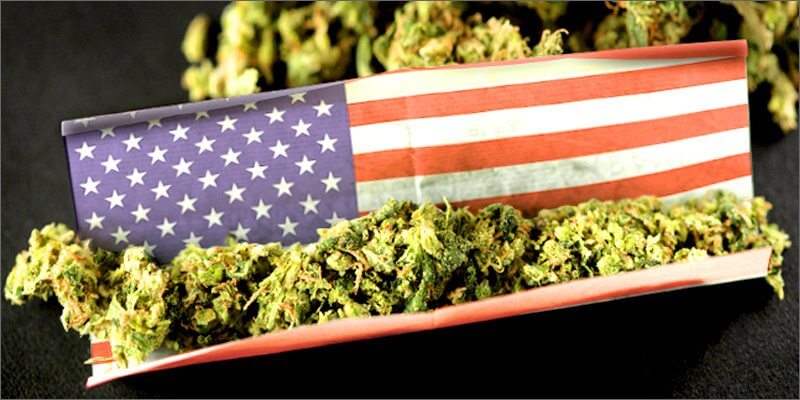 Will New York Become California All Over Again?