SOURCE: www.rawstory.com AUTHOR: Stephen C. Webster New York Gov. Andrew Cuomo (D) said Wednesday that his top priorities in 2013 will include the decriminalization of marijuana possession, one of the most frequent crimes committed in the state that sweeps up thousands of young people, especially minorities, every year. "It's not fair, it's not right," Cuomo said. "It must end, and it must end now." While the governor's support is not new, Wednesday's State of the State speech was his most rousing endorsement of drug reform yet, and it offers a window into the future of one of the nation's most influential states as it prepares to mellow out on marijuana, setting the stage for truly sweeping reforms. Even if the governor fails to convince the legislature to go along on decriminalization, marijuana arrests are already destined to begin falling dramatically thanks to a recent court decision barring so-called "stop and frisk" searches initiated without reasonable suspicion. Roughly half of the marijuana arrests in New York City were people who did not display the drug publicly but were ultimately charged as doing so thanks to a "stop and frisk" search, according to a survey by the civil rights group Bronx Defenders. In other words, most marijuana users aren't flagrantly toking up in public, and a slight change of policy would dramatically affect how many of these people get arrested every year. 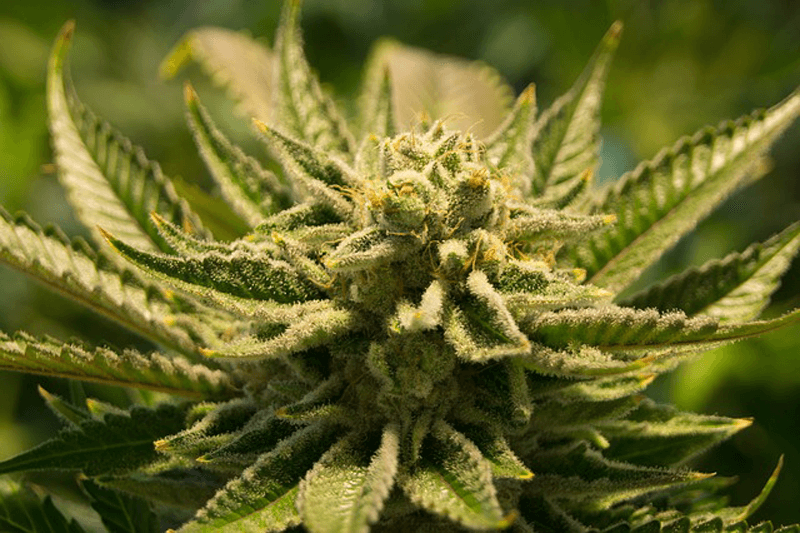 Despite Cuomo's ringing endorsement of drug policy reform, the courts appear to be on the verge of forcing it. While the judge's ruling on Tuesday did not require the NYPD to rewrite its policy, it sets the stage for rulings on two other lawsuits that could forever topple "stop and frisk," which has been in place since 1964. "We cannot have the same laws applied differently to different groups of people when the dividing line is race," Gabriel Sayegh, New York state director for the Drug Policy Alliance, said in an advisory. "The governor's proposal is an essential step towards bringing greater fairness and equity to both our drug laws and policing practices in our state." Part of Cuomo's earlier effort to decriminalize marijuana was related to the large number of arrests for marijuana possession stemming from the city's "stop and frisk" policy, which allowed officers to physically search anybody they believed to be suspicious. It lead to a vast racial disparity in arrest statistics, with young black and Latino men enduring the most searches by far. "With stop and frisk and needless criminalization, too many of our young people are swept up in the criminal justice system," explained the Center for NuLeadership on Urban Solutions‘ Kyung Ji. "Governor Cuomo's reform proposal is a critical step towards a brighter future for our youth. Instead of wasting money on these arrests, we should be investing in community development and resources that are far more effective at guiding our youth in the choices they make towards fulfilling their best potential." If Cuomo actually does win on decriminalization, New York state could soon be looking a situation similar to California, where marijuana arrests dropped 61 percent in a single year thanks to Gov. Arnold Schwarzenegger (R) opting to decriminalize marijuana. It all depends now upon Republicans in the New York State Senate, who shut down a similar proposal by Cuomo last year.
S
Soft Secrets

Can Cannabis Help Your Art?

How to Deal with Cough from Smoking Weed?