To understand the difficulty posed by having states where Cannabis is locally legal under some circumstances (and the Federal government claiming that it has the right to deny the democratically-agreed will of the local citizenry at the same time) it is helpful to start by taking a closer look at the two governments - both of which have a legal right to permit or prescribe actions of the people. The United States is a republic of fifty individual states. Each state has its own government, and the Federal government is the bridging force to prevent, for example, a state like Texas from invading a neighboring state and annexing it. It also has authority over events like a crime being committed in one state, and then the criminal fleeing to a neighboring state. Certain major works such as interstate freeways, etc. are also under the domain of the Federal government. From the perspective of the Federal government, since the states where this sentiment has been legally ratified is in the minority, they should be allowed to continue to deny Cannabis use - regardless of the opinion of the people living in the state. Proponents of a strong Federal government are generally of the position that we are a single country, and should follow a unified set of laws in such matters. From the perspective of the legal weed states, they have followed due process, and have determined that their population of Americans agree that Cannabis use is acceptable under certain circumstances. Proponents of states' rights tend to see the states more as individual countries that just have really, really good relations with each other and act as a unit on things like foreign affairs. 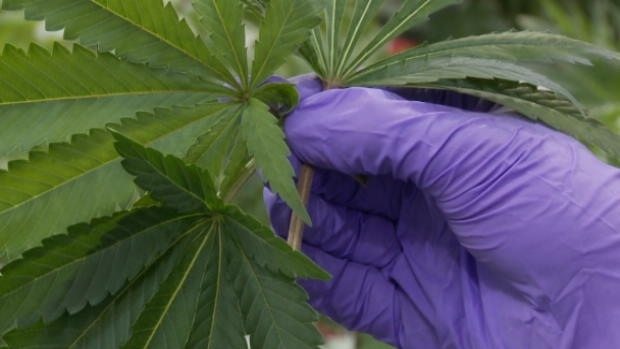 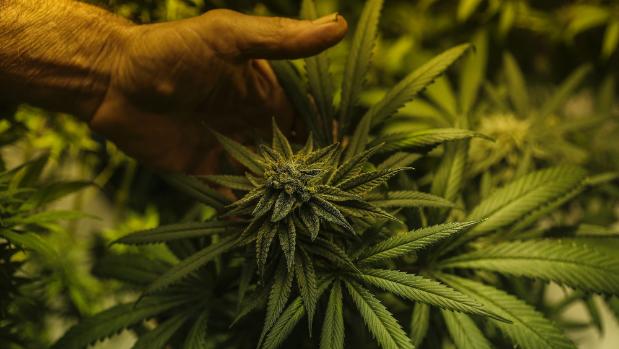