Grand Canyon state just broke a record. They did it better than Nevada.

Arizona breaks fastest dispensaries opening after vote record. The Grand Canyon State has moved to allow sales of recreational marijuana just last week, hurrying the process for at least a month and a half. On Friday (Jan 22), The Arizona Department of Health Services nodded 73 dispensaries to start sales of recreational weed products to adults aged 21 and older. Symbolically, some of these dispensaries proceeded with legal weed sales at 4:20 p.m. Not all dispensaries that were granted approval began selling on that day, but the day went in history anyway. The approval follows as a majority of Arizona voters supported the state’s Proposition 207, also known as the Smart and Safe Act, in the November 2020 election. The vote came as an atonement to the 2016 election when Arizona came out a big loser. With a very thin difference in favor of those who voted against back then, Arizona was the only country not to legalize while California, Nevada, Massachusetts, and Maine cheered their victories on the ballot. Now, as the new belated law relegates, adults aged 21 and above can possess up to an ounce of weed, with up to five grams of that to be in concentrates. Homegrowing of up to six cannabis plants has also been allowed. Smoking in public spaces or driving a vehicle under the influence is prohibited, however. The new law also regulates the work of dispensaries. Sales of recreational products are subjected to 16 percent state tax, and medical marijuana dispensaries can begin selling recreational products after receiving state approval, which has now happened.  Essentially, the measure required the Arizona Department of Health Services to begin screening applicants, with the early applicants’ window being set between January 19 and March 9. Both existing dispensaries and new applicants were allowed into the review process, but the state’s Department decided not to wait so much - granting licenses within days after it started reviewing. And, it’s only less than three months since the November vote.  By law, the regulator has the time of two months after the applicants’ window closes to approve or deny licenses.  Sam Richard, executive director of the Arizona Dispensaries Associations, attributed the fast response to state vendors having already earned the trust of state officials, paving the way for quick approval, the Phoenix New Times has reported.  “They’re known quantities,” he said. “They’re known entities to the regulators.” 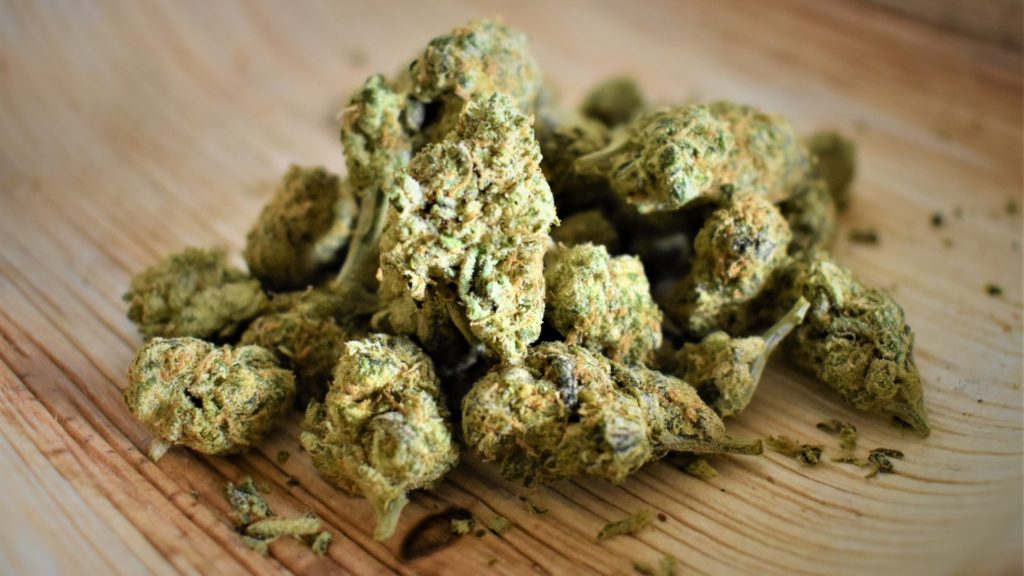 Such a fast opening has made Arizona the U.S. state that has acted the most immediate, from voting legal weed to proceeding with sales launching. Previously, the state that could brag with the fastest response was Nevada, using eight months in total between formally legalizing sales with a vote and actually rolling out recreational products for customers.  Only six dispensaries that applied were denied approval to start selling last weekend. However, the process is still ongoing, and it’s anticipated that more dispensaries will launch recreational cannabis sales in the forthcoming weeks and months.  At some point, the Grand Canyon State also has to issue licenses to 26 new dispensaries through a social-equity program, but the details for this part are due to be determined.  Arizona is one of 15 U.S. states and the District of Columbia to legalize adult recreational use of pot.  The website of Azcentral has listed all locations where people can currently buy weed across the state. Check it out here.
S
Soft Secrets

How Cannabis Politics Played Out in 2022?

What is the Difference Between Regular and Medicinal Cannabis?

Developments in the Arizona Cannabis Market

Developments in the Arizona Cannabis Market