Richard Branson Advocates to End the War on Drugs

After visit to Portugal, billionaire calls on US, world to end war on drugs

After visit to Portugal, billionaire calls on US, world to end war on drugs

SOURCE: www.rawstory.com AUTHOR: Andrew Jones Inspired by a visit to Portugal, billionaire Richard Branson is calling on the United States and the rest of the world to end its war on drugs. In a blog post on his company's site, the Virgin Media founder was impressed by the European nation's move a decade ago to remove all crimes for personal possession of drugs, including marijuana, cocaine, heroin and methamphetamines. Branson went on to cite a Cato study of how Portugal now has the lowest rate on of lifetime marijuana use in people over 15 in the European Union after decriminalization. The Iberian nation also has a decrease in drug usage among teens as well as death from heroin and other small drugs reduced by half. 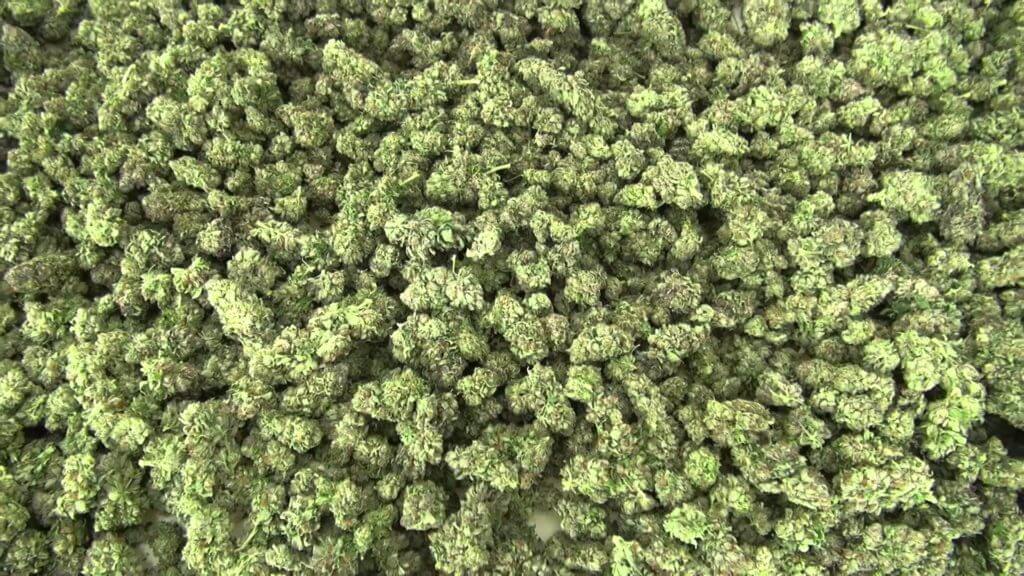 "Portugal's 10 year experiment shows clearly that enough is enough," he said. "It is time to end the war on drugs worldwide." "We must stop criminalizing drug users. Health and treatment should be offered to drug users - not prison. Bad drugs policies affect literally hundreds of thousands of individuals and communities across the world. We need to provide medical help to those that have problematic use - not criminal retribution."
S
Soft Secrets