'High Times' Cannabis Cup organizers have released this statement: "According to representatives for HIGH TIMES magazine, sponsors of the 24th Annual Cannabis Cup in Amsterdam, the event will continue tonight with a scheduled concert at the Melkweg concert hall (Lijnbaansgracht 234), followed by a full day of the expo (including voting) at the Borchland (Borchlandweg) on Thursday, the final day of the competition. An additional voting station will be set up starting at 2PM on Thursday at the Melkweg, which will remain open until the beginning of the official Cannabis Cup awards ceremony at 8PM. Organizers say that their interactions with Dutch law enforcement started over a misunderstanding about a permit application filed by the venue to host the event, a situation that [led] to a clearing of the expo by law enforcement. The misunderstanding has since been resolved. No attendees were arrested and attendees are not the targets of the police presence. Police entered the expo to ensure that all vendors were in compliance with tax laws and a 500 gram limit for Cannabis that's enforced in the Netherlands. Only one vendor has been identified as potentially over the limit, and if so, only slightly. Continue to check http://hightimes.com for the latest coverage of this ongoing global ganja event!" 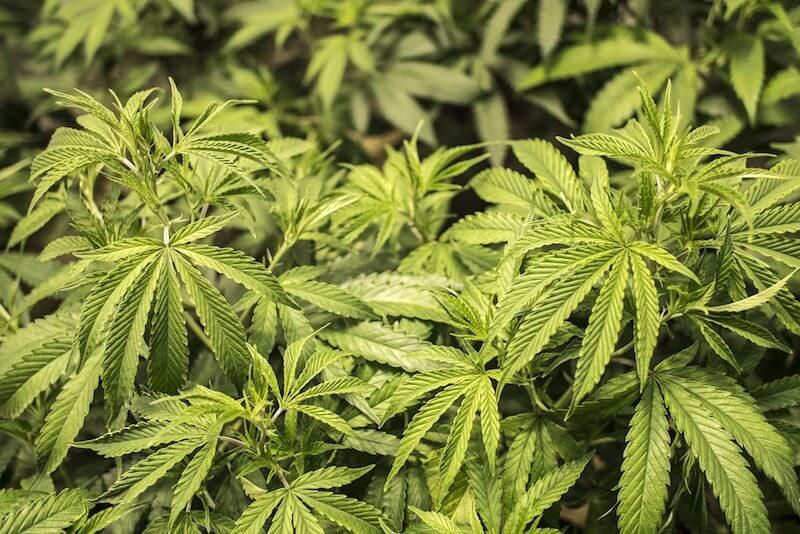