Medicaid and TANF recipients to be drug tested?

Medicaid and TANF recipients to be drug tested?

SOURCE: www.rawstory.com AUTHOR: Eric W. Dolan Following the example set by Florida and Missouri, Georgia state Sen. John Albers on Tuesday introduced legislation that would require all applicants of Medicaid and the Temporary Assistance for Needy Families (TANF) welfare programs to pass a drug test. "Whether you work to receive compensation or collect government assistance, the same standards should apply," Albers explained to Patch.com. "If individuals are receiving aid at the taxpayer's expense, citizens have the right to know how their funds are being appropriated." [caption id="attachment_8638" align="alignnone" width="640"] 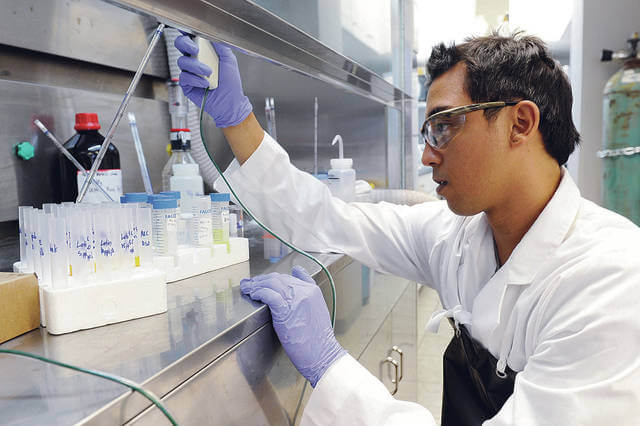 BRUCE ASATO / BASATO@STARADVERTISER.COM
Kyle Leong, a laboratory technician at Steep Hill Hawaii, tested samples of marijuana for heavy metals on Friday. Steep Hill Hawaii tests marijuana for moisture content, visual inspections, contaminants, pesticides, heavy metals and microbiologicals.[/caption] Under the proposed legislation, applicants who failed the mandatory drug test would be ineligible for TANF benefits for one month. If they failed a second time, they would be ineligible for three months. Applicants who failed three times would be ineligible for three years unless they successfully completed a drug treatment program. Critics of drug testing TANF applicants say it places vulnerable children at risk. The program is meant to help families so that children can be cared for in their own homes and prepare parents for work. Drug tests are also complicated by false positives and they cannot identify alcohol or prescription drug abuse.
S
Soft Secrets